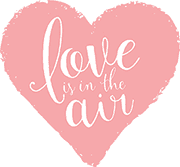 Paphos is a captivating holiday resort with a vibrant, modern and progressive character. At the same time, it has retained its status as a traditional harbour town with a rich history: the town as a whole is on the UNESCO list of cultural and natural treasures, with many of its historical sites connected to ancient Greek mythology. On the south-eastern part of Paphos, Cyprus a huge rock marks the birthplace of Aphrodite (Petra tou Romiou). It is said that she emerged from the white foam of the waves and remained on the island at her castle in Kouklia. Furthermore, visitors can dip their toes into the Baths of Aphrodite, found on the north-western part of the district, where she would bathe and cleanse her body from the salt of the sea.


Our Hotels in Paphos, Cyprus 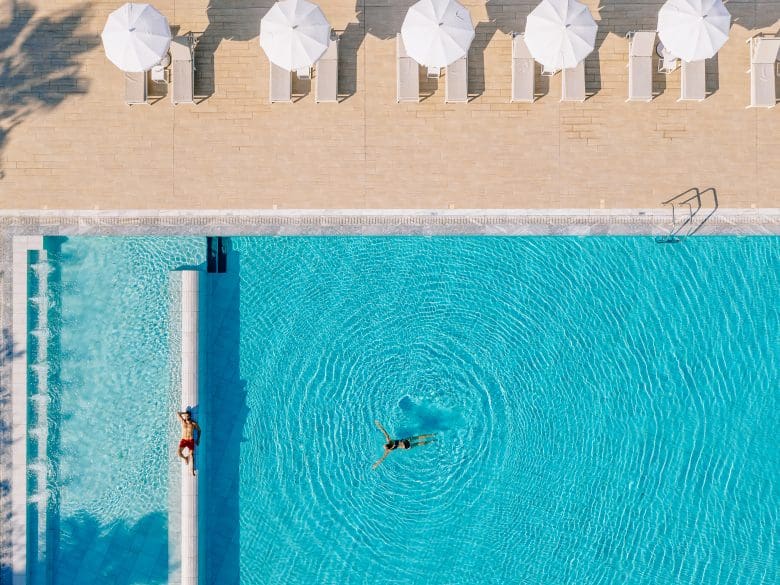 The Ivi Mare – Designed for adults

The Ivi Mare is a luxury 5 star hotel – designed for Adults with modern contemporary design, opened in May 2019. It is a beachfront hotel, 12km from Paphos airport and half an hour stroll from the Medieval Castle of Paphos. The Ivi Mare offers superior rooms and suites with outdoor jacuzzi. At the hotel, all superior rooms and suites are equipped with a balcony, private bathroom with a bath or shower, while many rooms include front sea views. Located in the green landscape of Chloraka, Paphos overlooking the Mediterranean, the hotel’s scenic setting creates a sanctuary where guests can retreat, relax and reset the balance of body and mind. The beaches, places of interest and entertainment hot spots in the resort centre and across the district are easily accessible. 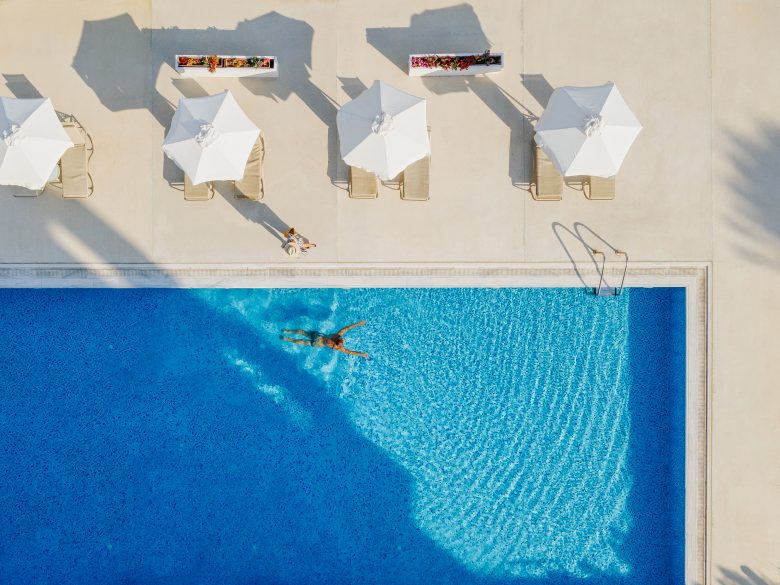 Surrounded by exotic gardens and only a few steps from the azure blue Mediterranean waters this 4 Star hotel in Paphos invites you and your family or friends to experience a truly relaxing Paphos Cyprus holiday. 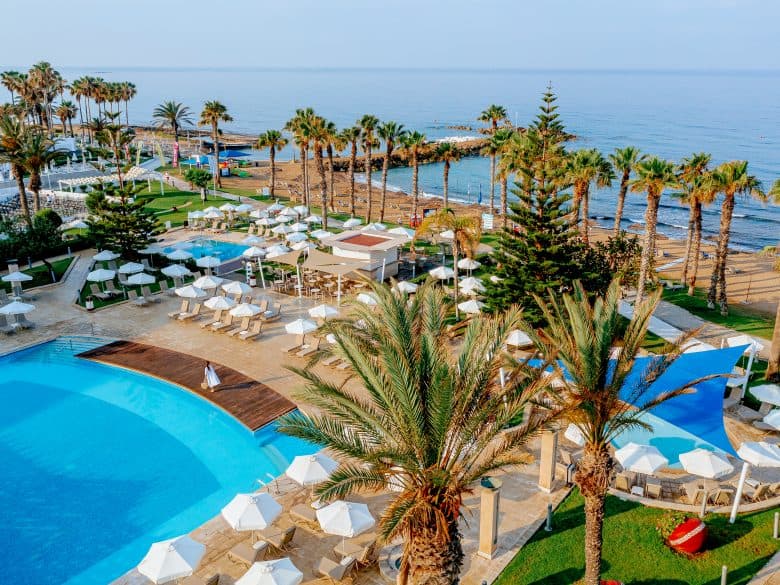 A well-known hotel in Paphos, with high standards of accommodation and service, ideally situated on the sea front, on the beach. It combines quiet, relaxing and cozy environment with a very friendly atmosphere.

The Louis Phaethon Beach is located on the Paphos coast near the picturesque harbor and only 10 km from Paphos International Airport. This holiday resort spread amongst beautiful gardens forms an ocean of green bounded by seas of blue.